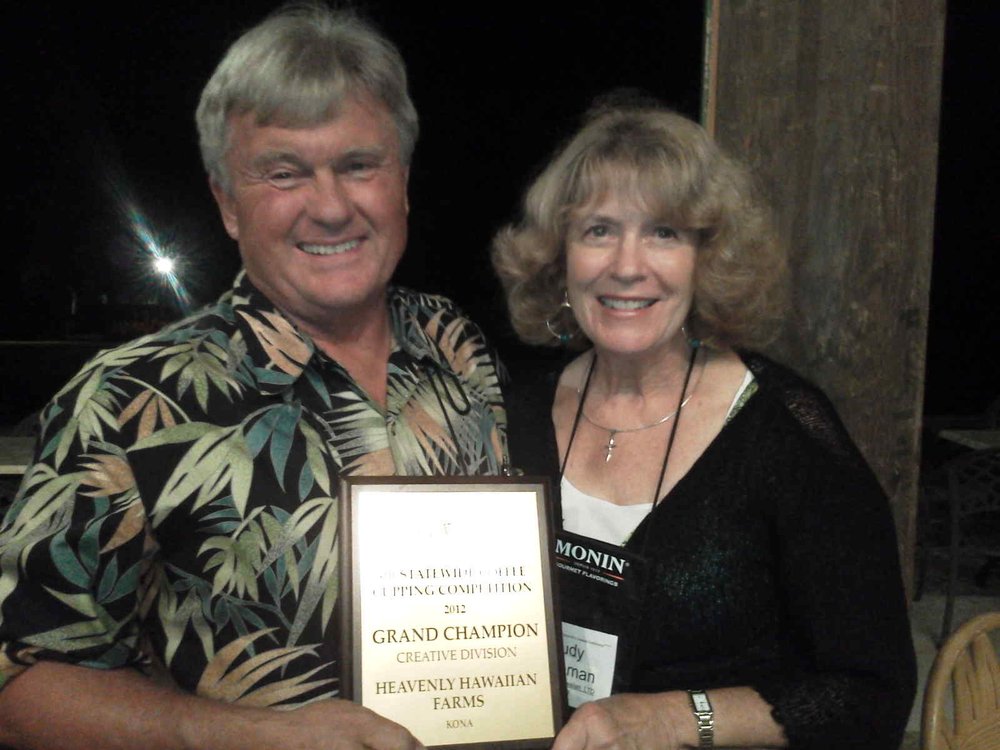 In 2005, Dave and Trudy were called to Kona by one of Dave’s legal clients.  Dave had practiced law for 35 years as a USAF JAG, Washington State Asst. Attorney General, and most recently at his own firm.  The client was seeking Dave’s legal and business advice with a new acquisition — a large Kona coffee farm.

Discussions stretched through the day and it began to look like the coffee farm might be a good investment.  And then, the farm’s owners served Dave and Trudy some of the coffee they had grown.  Dave was instantly captivated:  “If I could grow coffee like this, I could sell it around the world.”

Dave’s client was ready for this: “You can.”  Suddenly Dave Bateman, International Lawyer, had taken his first step toward becoming Dave Bateman, Coffee Farmer.  The transition took two years of intensive, hands-on learning about everything coffee.  It also required one year of cajoling to convince Trudy, the senior RN at an Olympia Emergency Room to leave her home, family, and vocation three thousand miles behind to join him to grow coffee on a large rock in the middle of the Pacific.

Today, Heavenly Hawaiian Farms is one of the most highly awarded farms in Kona.  Dave has widened his involvement with Kona coffee to include service on the Boards of the Hawaii Coffee Association and the Kona Coffee Council.  Trudy now oversees the Heavenly Hawaiian Farms herself while Dave directs much of his time and attention to a new coffee venture — building Kona’s largest coffee farm, the 1,900 acre Kona Hills farm and, in the process, reimagining and redefining Kona coffee. 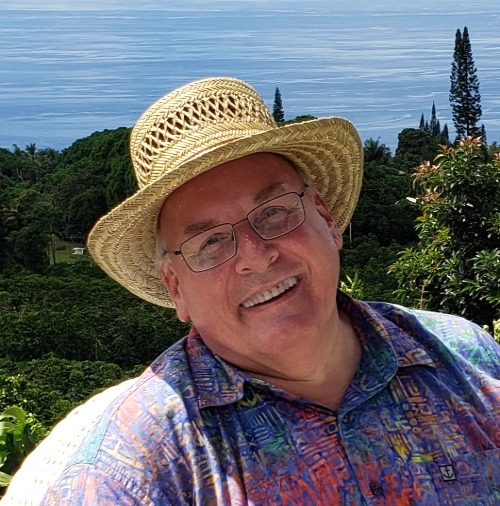 Our fearless leader and chief of finances, Bill is a political refugee, escaping the swamps of Washington DC and working towards a life of redeeming himself through the Aloha lifestyle. Working on the farm for 4 years, Bill has learned the in's and out's of the coffee industry from day 1 (ask him about his first tour). 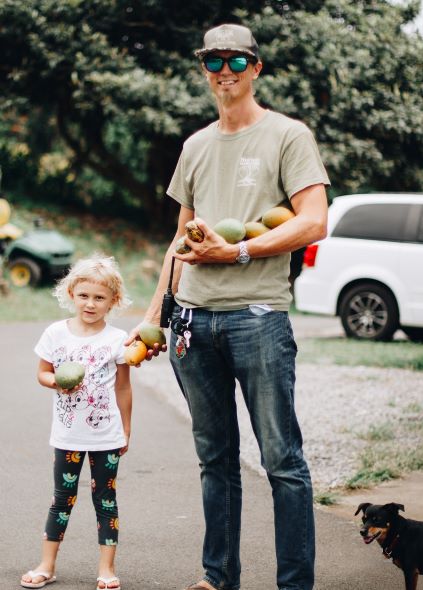 Originally from Minneapolis, he escaped the arctic winters and hot humid summers of Minnesota, to the Big Island to follow his calling of becoming a farmer. No, he is not crazy, he just loves nature and plants just as much as he loves people. Supported in his dream by his wife Wendy and daughter Harmony, they made the leap for a new start. After working with a few other farmers in the Kona District, using his knowledge of hydroponics and precision agriculture to help improve quality and output, and his sales and marketing experience to help sell the products to new markets, he was asked to join the Heavenly Hawaiian family.

With an eye ever on the highest quality, by using the newest research and technology, utilizing the best cultural practices and techniques to improve production. He hopes to constantly improve Heavenly Hawaiian's farm and coffee.

Hailing from central Virginia, Alex has always dreamed of working in coffee. After joining our work trade program for 5 months, her dream came true when the farm offered her a full time position, and she has been working here since. She looks forward to learning more about coffee and becoming a professional coffee roaster and taster (Arabica Q Grader).